Get Coached by some of NFL's Best 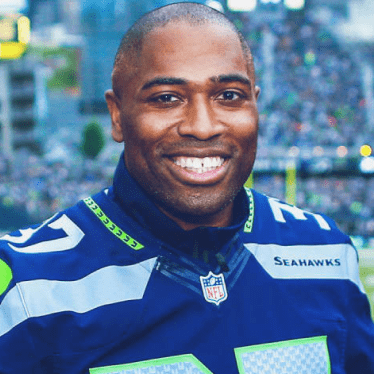 Shaun Alexander is an American former professional football player who was a running back for the Seattle Seahawks and Washington Redskins of the National Football League. He played college football for the Alabama Crimson Tide and was drafted by the Seattle Seahawks 19th overall in the 2000 NFL Draft. His awards are extensive including the 2005 Player of the year and the 2006 NFL MVP Award.  Early in his career, he earned the nickname “Mr. Touchdown.” 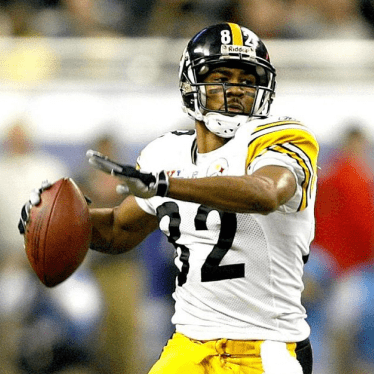 Antwaan Randle El is an American football coach and former player who was a wide receiver in the National Football League for nine seasons.  He is currently the wide receivers coach for the Detroit Lions of the NFL. 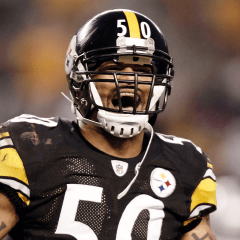 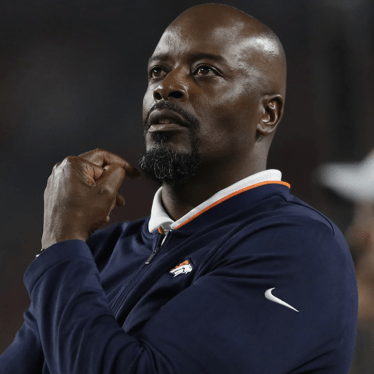 Raymond Jackson is the Vice President of Player Development for the Denver Broncos of the National Football League.  Jackson is a former American football defensive back for Cincinnati Bengals and Tennessee Titans.

Get your tickets to Red Zone